Disappearance of the jaundice and pruritus had been noted in 23 patients. Discussion In our institute, the incidence of obstructive jaundice was 0. The results are conforming to other results which we have found in medical literature. Subsequently, authors in Burkina Faso [ 6 ] and in Cameroon [ 7 ] have respectively reported 2 cases of obstructive jaundice over a period of 6years and 30 cases over 10 years.

Radiography is the primary imaging method for the evaluation of Total Hip Arthroplasty. This overview focusses on the normal findings and complications of cemented Prothesis biliary tract non-cemented hip arthroplasties.

This means that the femoral stem, head, acetabular shell and liner are separate pieces. This modularity allows for greater flexibility in customizing prosthesis sizing and fit. The acetabular part is usually a polyethylene liner with or without metal backing.

Fixation is with cement, spikes, screws or cementless with porous coating for bone ingrowth. The femoral part is composed of a metal stem chromium cobalt or titanium and a femoral head of metal or ceramic.

Stem-fixation is also either with cement or cementless with porous coating for bone ingrowth. Most modern non-cemented THA have a femoral stem with only proximal coating, as this results in a better longterm outcome than fully coated less loosening.

Some of the non-cemented THA have femoral stems with additional hydroxyapatite coating which further improve bone ingrowth. This coating is not visible on radiographs. Hybrid THA with cemented femoral stem and noncemented acetabular cup.

Overall there is a tendency to use preferably non-cemented THA, which have better longterm results. On the left we see a hybrid THA with bone-ingrowth acetabular cup and cemented femoral component and next to it a non-cemented bone ingrowth THA.

Initial Evaluation The initial films serve as a baseline study and are used as reference films for comparison with all future studies, since sequential radiography is the most valuable method for detecting complications.

The initial postoperative films are obtained to look for possible dislocation or fracture and to see if the prosthesis is good positioned. Revision THA with a large femoral stem with periprosthetic fracture. Cement extrusion intrapelvic through acetabular defect.

Periprosthetic fractures Fractures may be seen postoperatively in patients with poor bone stock and long stem revision prostheses or when the anatomy is abnormal as in hip dysplasia.

They are also more common in non-cemented femoral stems, as these have to fit exactly and can cause a fracture during insertion. The incidence of fractures ranges from 0.

Most intraoperative fractures occur on the femoral side. Cement extrusion When the acetabulum is prepared for placement of the cup a perforation may occur. This defect is filled with bone chips, cement or bone transplant.

The distance from center of the femoral head to teardrop or other identifiable landmark should be equal bilaterally. This is called the horizontal center of rotation.It has been described in the present application a distal release of the prosthesis and by low endoscopically into the patient's digestive tract, that the prosthesis has been introduced into the patient's gastrointestinal tract through the anus (ie so-called endoscopy by vaginally).

The patient with biliary fistula was successfully treated with plastic prosthesis through endoscopy. The patient with choledocholithiasis and hepatopancreaticoduodenal ampulla dysfunction was managed through papillotomy and withdrawal of calculi. 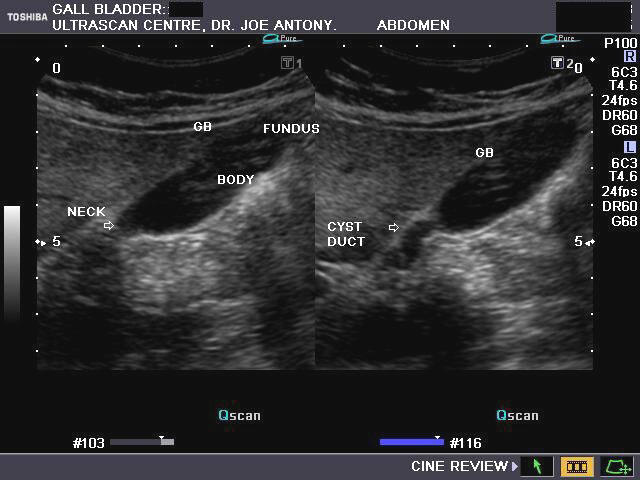 This means that the femoral stem, head, acetabular shell and liner are separate pieces. This modularity allows for greater flexibility in customizing prosthesis sizing and fit. The acetabular part is usually a polyethylene liner with or without metal backing.

If cancer develops in the biliary tract, it may prevent bile flowing from the liver to the intestine. Early cancers are often asymptomatic but as the disease advances patients may experience symptoms such as jaundice, itchy skin, abdominal discomfort, loss of appetite, weight loss and fever.